Resilience – How you ‘doing?

Leading With Compassion Through Downs... 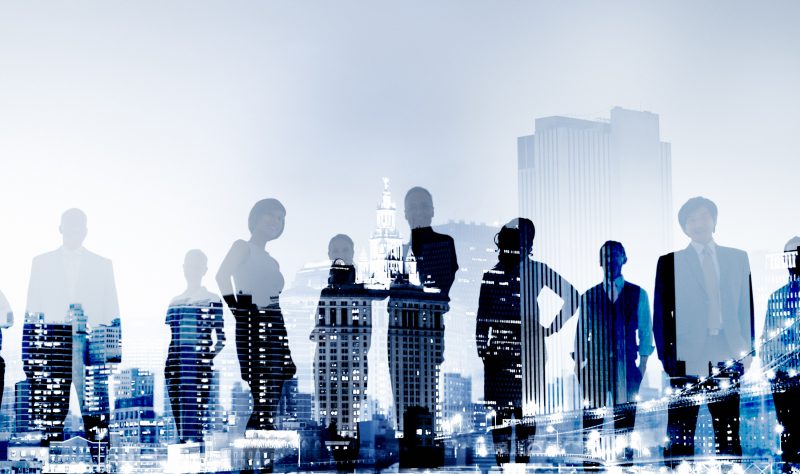 In partnership with Waldron, Evans School of Public Policy & Governance at the University of Washington, released its social sector leadership and succession planning report, Readiness, Reincence, & Reality. The report is based on survey responses from senior executives in nongovernmental organizations (NGOs) and charitable foundations.

The survey delves into current pathways to leadership in the social sector, and asks the questions: What are the common paths to becoming a social sector Chief Executive Officer? From where do NGOs and foundations draw top leadership talent?

Top findings from the survey include:

With a new wave of CEOs on the horizon, take a look at the thought process behind succession in the social sector: Download the full report.

The CHRO's Role in CEO Succession